Vitiligo is a skin condition where your skin forms white patches due to losing a pigment named melanin which determines the color of your hair, eyes, and skin. When the cells that make melanin in your body die, it slowly grows white patches on your skin. Any part of the body can be affected by it. Vitiligo generally starts from a small patch of pigment loss which then becomes larger with the time. 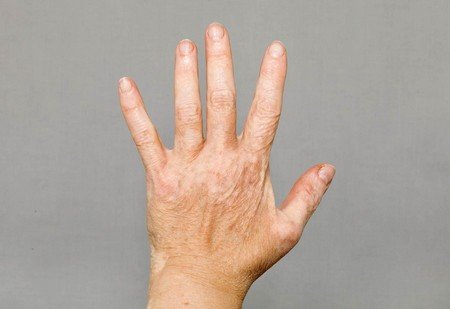 The precise cause of vitiligo is not known. However, scientists and doctors have their theories as to what causes this disorder of the skin. It might be caused due to the disorder in the immune system. Another caused that has been found out is that it can be heredity. This is because the occurrence of vitiligo has been found out in the same members of the family. There have also been few people who have reported a single occurrence like emotional stress or sunburn that triggers the condition. None of the above theories have been proved to be the definite cause of the occurrence of vitiligo.

Treatment will depend on the extent of the condition, and also how much the patient can afford, as many treatments tend to be very expensive. In addition, even the most specialized treatments are not always effective and are associated with a number of side effects. Currently, four Vitiligo treatment options are available. They are:

Usually, one of the first treatment options recommended is steroid therapy and/or topical immune modulators a form of ointments with pimecrolimus/tacrolimus. However, both these treatments are used in the short term and are found to be less effective and have an incidence of side effects.  Another treatment option involves the use of ultraviolet A (PUVA) for body affection of less than 20%, Oral PUVA) suitable for over 20% body affection. Narrowband ultraviolet B (UVB) therapy is an alternative of PUVA involving the use of light with a specific wavelength of UV B.  These treatments involve frequent visits to a specialized clinic, are very expensive, and should be performed by an experienced medical professional in small patches only. These treatments have many side effects.

Another treatment option involves surgical skin grafting. In this treatment, mini grafting is used to transplant the patient’s normal skin to the vitiligo affected areas. In blister grafting, doctors use suction, micro-pigmentation (Tattooing) which instill pigment into the skin. But sometimes surgical grafting causes skin trauma that ends up aggravating vitiligo even more.

Experimental lab therapies (autologous melanocyte) is a newer procedural version called a transplant and use of a compound found in black pepper called piperine.

There are Natural Remedies for vitiligo also available. They include taking oral supplements of vitamin c, vitamin B12, and folic acid. Taking homeopathy medicine is another natural remedy for curing vitiligo. The remedy should be chosen by a qualified homeopath. Also, try to avoid skin trauma. Nausea, Sunburn, abnormal hair growth, itching, dark skin, and vomiting are possible short-term side effects of treatment.

A better and safer option to treat vitiligo:

You can actually cure yourself of vitiligo at home using only herbal and vitamin supplements, combined with some dietary and lifestyle changes. Your body can heal itself of practically any ailment and disease if it is given the right nutrients. 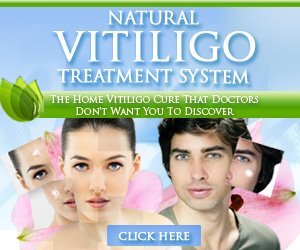 Michael Dawson, Biomedical researcher, nutrition specialist, compiled a comprehensive step-by-step guide “The Natural Vitiligo Treatment System™” on exactly what you need to do naturally and safely to cure yourself of vitiligo in just a few weeks – without any medications or surgical interventions. In this guide, he explains exactly why and how this system works. He claims that this eBook will:

1. Guide you to a combination of vitamins, minerals, and herbal extracts with scientific evidence to cure vitiligo.
2. Stop the spread of vitiligo.
3. Start getting back your natural skin color in just a few days.
4. Cure vitiligo permanently and safely within 3 to 8 weeks.
5. Feel better, healthier, look younger, and more energetic.
6. Save money and avoid the side effects and complications of drugs and surgery.
7. The dietary changes you should make to prevent vitiligo from cropping up ever again.
8. How to make the body combat vitiligo and re-pigment itself.
9. The link between lifestyle and vitiligo.
10. Simple alternative treatments that will cure vitiligo faster than you ever thought possible.
11. The food items you have to include in your diet to get rid of your vitiligo fast.
12. The food items you should limit if you want to get rid of vitiligo.

The “Natural Vitiligo Treatment System™” comes with 60 days money-back guarantee and five eBooks as a bonus. 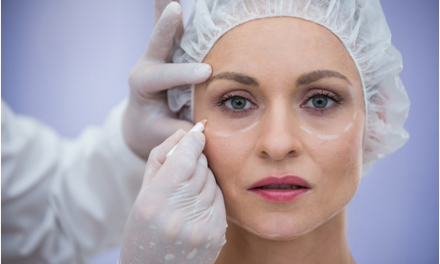 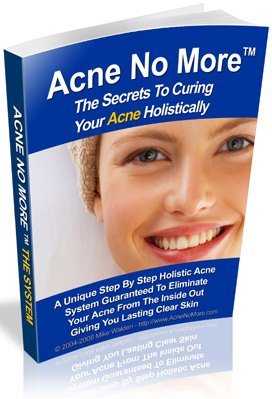 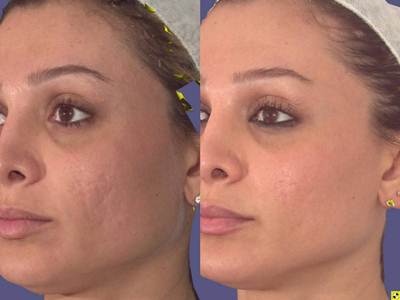 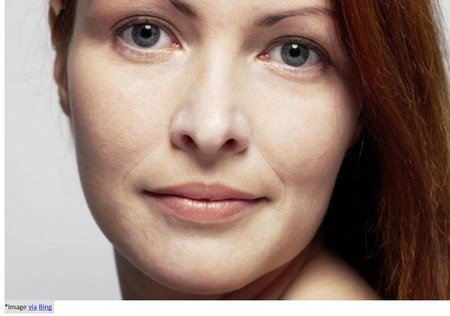 Causes and Cure for Hyperpigmentation