Many medical professionals including the American Academy of Pediatrics advise nursing mothers to breastfeed their babies at least for six months due to the numerous health benefits their babies will derive from their breast milk. The benefits of Breastfeeding are not just limited to babies but also extend to nursing moms. Breast milk is highly nutritious. It contains disease-fighting substances that attack germs and foreign bodies in the body of the baby. Besides, breast milk is rich in vitamins. 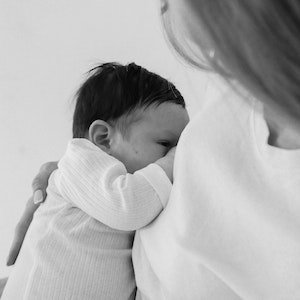 The benefits of breastfeeding are immense!

Here are some of the health benefits of breastfeeding:

Secretory immunoglobulin acts as the immune system of the baby and keeps the baby safe from germs and illnesses. Studies have shown that breastfed babies are less vulnerable to illnesses such as meningitis, ear infections, lower respiratory illness, stomach viruses, and others as compared to babies that are not breastfed or adequately breastfed.

SID is an acronym for sudden infant death syndrome. Various studies show that exclusive or partial breastfeeding helps to reduce SID. It is also believed that breastfeeding reduces the risk of certain cancer and diabetes. However, there is a requirement for more studies in order to establish this fact beyond doubt.

Breastfeeding reduces the risk of obesity

Obesity or overweight is now on the increase even among children. American Academy of Pediatrics advises nursing mothers to breastfeed their babies as it lowers the risk of obesity in babies. There are various studies on the relationship between obesity and breastfeeding. As per these studies, babies who were breastfed are less likely to become obese or overweight at a later age. 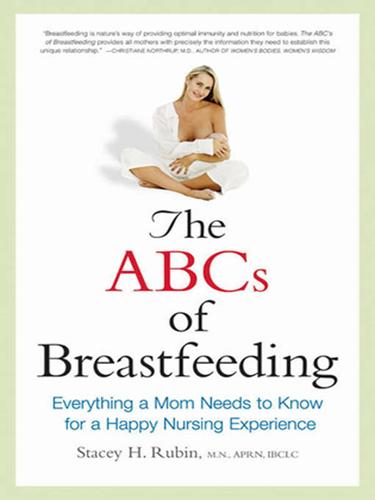 The ABCs of Breastfeeding

Benefits of breastfeeding to the nursing mother

Breastfeeding is a veritable means through which you can lose pregnancy weight easily and quickly. This is because it helps you to burn calories quickly. Besides, your breast milk also contains fat.

As you are breastfeeding, your baby is taking some of the fats stored in your body. Oxytocin is a hormone that helps to bring back the uterus to its normal size before pregnancy and is released more during breastfeeding.

Many experts recommend breastfeeding as a veritable means of reducing uterine bleeding after childbirth.

Based on studies, breastfeeding will help you to reduce the risk of certain types of cancer such as ovarian cancer and breast cancer. Nursing mothers should know adequately how to shop for breastfeeding essentials 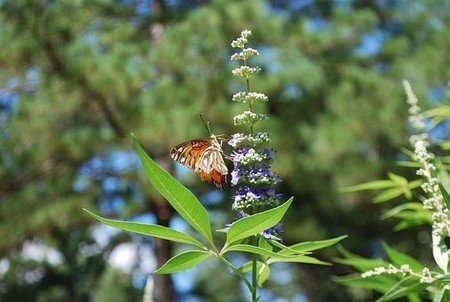 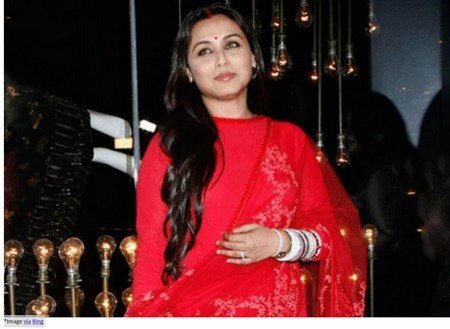 Dos and Don’ts for Pregnant Women during Diwali 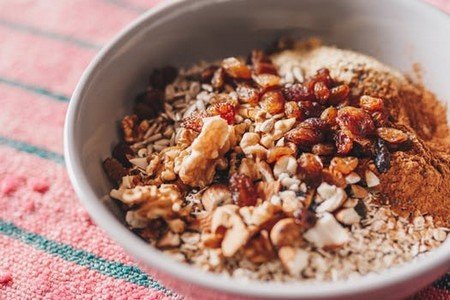 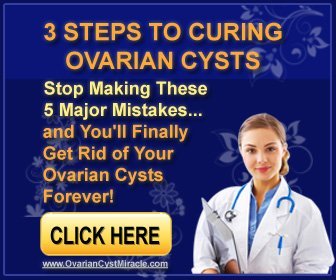 Precautions to Beat PCOD and Treat Ovarian Cysts Without Drugs