Down syndrome: Know about the causes and symptoms

Down syndrome or trisomy 21 as we know it is a genetic disorder, which happens to occur when an unusual extra copy of chromosome 21, is transferred to the embryo. This genetic abnormality is quite common and affects every 1 out of 700 babies. 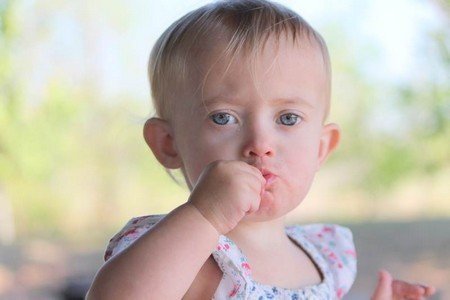 Causes of Down syndrome

Humans have 46 chromosomes, present in the DNA. During the reproduction both the partners, i.e. the man and the woman contribute 23 chromosomes each so that the resulting embryo has the exact 46 chromosomes. Sometimes, there is an error recorded in the cell division which results in the embryo getting three copies of chromosome 21 instead of two copies. This condition is known as Trisomy 21, one of the most common types of Down syndrome where the patient has 47 chromosomes present in his body.

Mosaicism is the third type of Down syndrome wherein the body of the patient has the extra copy of 21 chromosomes present not in all but only in some cells. Such a condition is not seen quite often in the patients affected by Down syndrome.

Medical experts are yet to cite the definite cause of such chromosomal abnormality.

Symptoms of Down syndrome

The symptoms are found to be different for different people affected by Down syndrome however; there are some of the physical attributes that appear to be similar in patients struck by such a syndrome.

Apart from the physical abnormalities, the patients affected by Down syndrome often have to face severe health problems such as slow or delayed mental and physical development, obesity, respiratory issues, Alzheimer’s and leukemia to name a few.

The children affected by Down syndrome face problems in perception and discernment. They often experience hearing or seeing impairments. Their thinking and learning abilities are poor; grasping anything for them can be tougher than usual and normal kids. However, kids with Down syndrome can develop at a better pace if guided and taken care of properly.

Often these kids show impetuous behavior and can be tough to tackle. Parents of such children need patience and empathy to handle them. Consulting a professional is quintessential for the growth and development of such kids.

Although, carrying out mundane day-to-day activities might be challenging for such children but apt care, concern and professional help shall aid them in leading a nearly normal life. 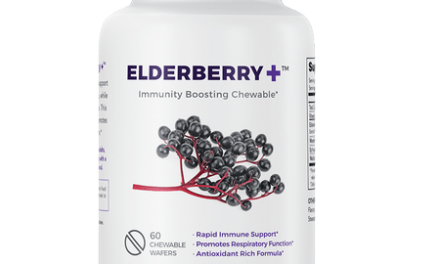 Ways to Boost the Immune Function 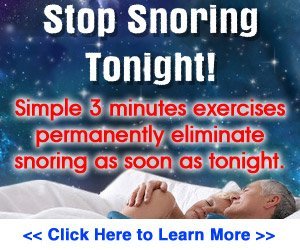 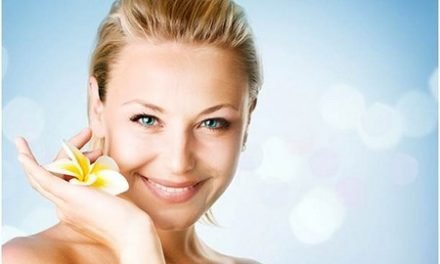