In the health sector today, teenage obesity has become one of the foremost concerns for people. Over the years the extent and reach of this condition have increased a lot and this has led researchers from all over the world to look into how can obesity affects the health of a teenager but the discussion over it should start right from the beginning. In the course of the research, the effects of teenage obesity have been found to be very alarming. Teenagers who are obese are likely to fall prey to medical conditions like cancer, stroke, heart diseases, and much more eventually with the chances of these things happening is more than the teenagers who are not obese.

Now, firstly you need to understand that the body of a teenager has a limit of taking or carrying a load. These are the years of growth where the body is making the final transition towards adulthood. In such a scenario, the body of the teenager is not at all in the position to bear extra weight in the case of the teenager being obese. Therefore, in the case of an obese teenager, the condition induces many complications that are related to bones and the shadows of which can even be seen in adulthood. One of these shadows is the effect of obesity on bone growth in teenagers.

Obesity in teenagers can lead to bone-related problems such as limiting motion, overgrowth in the leg bone and it can also lead to sharp and persistent pain in the hip and back of the teenager. Several other bone-related diseases can also affect the teenager such as the Blount’s disease. In this, what happens is that the growing bones of the teenager get prone to deformities. Arthritis is another possibility because of obesity during teenage. The ankle and knee joints have to suffer here due to the extra weight that you are carrying and the only solution is weight loss.

Thus, one thing becomes very clear that obesity can affect bone growth in teenagers so you should be well aware of the ways that can help a teenager to get rid of obesity. Some of the crucial tips that you should keep in mind are like: 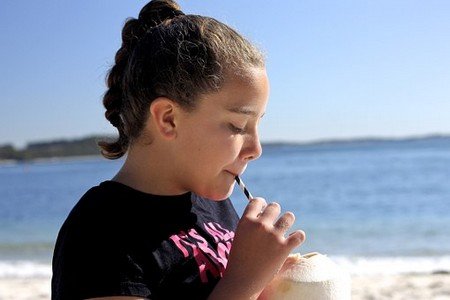 Health Benefits of Plant Based Proteins 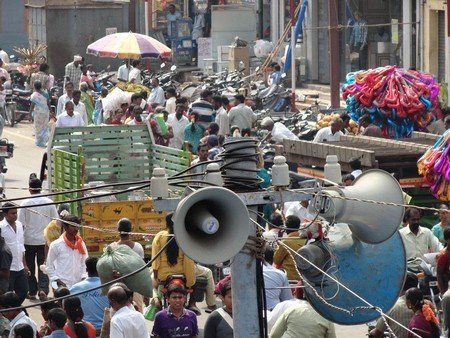 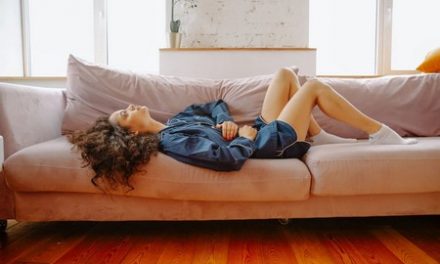