Do you know diabetes affects your teeth and gums?

While this might have been unknown, at times a sign of bad teeth and oral cavity and other issues are indicative of diabetes issues and help doctors to detect and diagnose the issue clearly and beforehand.

Check out how diabetes affects your teeth and gums here below:

Human bodies are adept with immunity which acts as a protective barrier against the harmful bacteria which cause plaque and the related decay and gum issues in the long run. When a person already has diabetes, the power of the immune system diminishes resulting in plaque formation and oral health issues. While bleeding gums can also be a concern, it may lead to graver problems like losing teeth altogether. 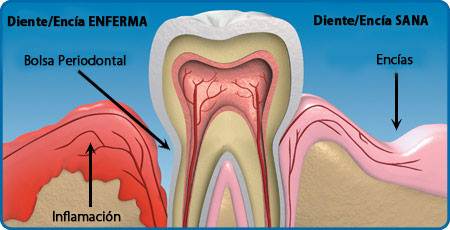 High levels of blood sugar in the saliva increase the growth and proliferation of a fungus named Candida in the mouth. It can also cause an issue called oral thrush which can cause ulcers or red and white patches and bleed as well. Whilst this condition is pretty painful, it increases burning sensation, change in the sensation of taste as well.

In people who are affected by the concern of diabetes, the high blood sugar levels in them increase the level of tooth decay in the long run. 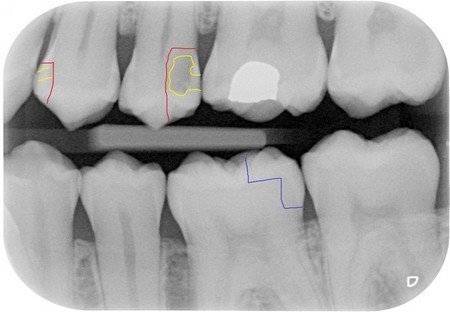 This issue is at times known as the trigger or the symptom showcasing an underlying diabetes woe which is still undetected. Dry mouth usually happens due to the drying up of the mucous membranes due to high blood sugar. This condition leads to tooth decay, ulcers, soreness and infections in the long run.

As mentioned above, diabetes can adversely affect your teeth and gums. Thus awareness and protection against the same solve the issue for better. 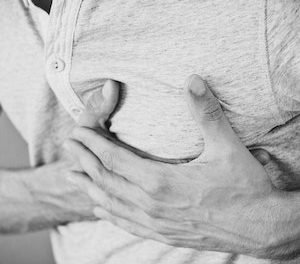 Why Are Heart Attacks Among Youth Growing? 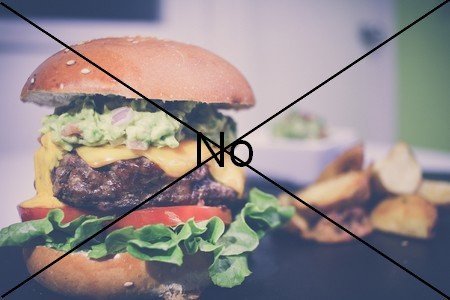 Habits That Can Reduce Childhood Obesity