How diabetes adversely affects your body?

Diabetes, known as a group of diseases that affect the human body in a way that hinders the body’s capability of producing or utilizing insulin, a hormone that turns glucose into energy. While diabetes in the current times is pretty frequent, it can be effectively managed, however being said that, it may have complications leading to kidney damage, heart issues as well as strokes.

The Effects of Diabetes

Once a person eats or drinks something, the body breaks down the sugar into glucose which in turn travels through the bloodstream providing energy to the body as a result. This entire process, however, requires the use of the pancreas which produces a hormone named insulin.

Diabetes Affects Your Teeth and Gums

In case a person is affected with a diabetic condition, his or her body will be incapable of producing insulin or very little of it and thus leading to less or no insulin utilization. This leads to high blood sugar levels in the blood and where the body cells are deprived of energy that they need to carry on with daily activities. This issue can lead to a number of ailments in the body.

1. Type I or Juvenile Diabetes

This is the kind of diabetes that is insulin-dependent and an immune system issue. In this case, the sufferer’s immune system attacks the insulin-producing cells and destroys their capability of producing insulin. Usually diagnosed more in the youth and children, these people need to take insulin to stay fit and active! 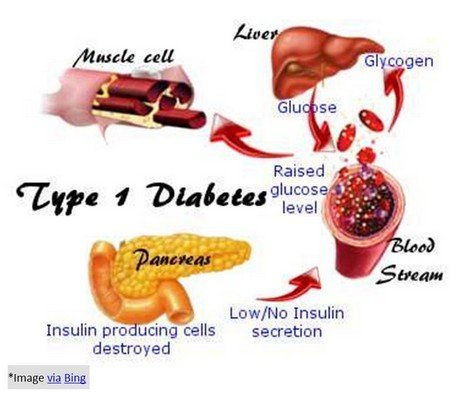 In this case, there is an insulin resistance where the insulin-producing cells produce a huge quantity of insulin in the body yet the cells are not capable of using them properly to get energy. Over a period of time, the insulin-producing cells get burned out due to this overproduction and which causes issues. In this type of diabetes, some of the patients initially need no medications and proper diet and exercise help. In the later stages, they might need insulin injections or oral medications. 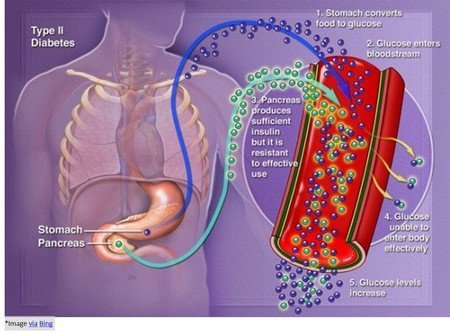 This is caused during pregnancy when the blood sugar level rises in the body and can be controlled using a proper diet and the issue subsidies post child delivery. 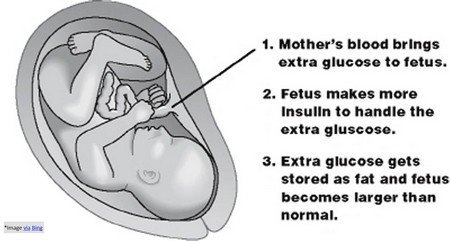 Some of the common symptoms of diabetes include the following

The adverse effects of diabetes on the body

High level of blood glucose level can initiate the formation of fatty deposits in the walls of the blood vessels which if not checked leads to restricted blood flow and also increases the risk of hardening of the blood vessels, a condition also termed as atherosclerosis.

Diabetes also raises the risk of high blood pressure which in turn can strain the heart and lead to strokes and heart attacks in the long run. Thus proper medical monitoring is required.

Due to the fact that diabetes can damage the nerve cells in the peripheral regions due to high blood sugar levels, it affects the nervous system badly. In these terms, a lack of proper blood flow leads to pain in the calves and also leads to foot issues that arise due to the narrowing of blood vessels in the foot and legs. A diabetic patient might also not feel any sensation in the extremities leading to a condition called diabetic or peripheral neuropathy. Thus taking full notice of the feet is of extreme importance. Apart from this, the high diabetes woe can lead to nervous tissues in the eye where the eyes may get swollen or have leaky blood vessels leading to eye woes as glaucoma spots and even lead to blindness.

In patients struggling with the issue of diabetes, the pancreas is unable to produce insulin or able to produce just a little of it leading to alternate hormones that take up the task of breaking down glucose to form energy. This, in turn, increases the levels of toxic elements in the body and may lead to diabetic ketoacidosis which is a serious woe which if left untreated may lead to unconsciousness and even death.

Apart from this, diabetes can also lead to kidney complications affecting the capability to filter waste from the body and this kind of condition is known as diabetic neuropathy. Due to the fact that diabetes is sure to affect kidneys, regular checkups are advised.

Usually found in people affected by Type II diabetes, Diabetic Hyperglycemic Hyperosmolar Syndrome (HHS) can occur where even devoid of ketones in the blood, high blood sugar levels lead to stroke, infections, and also heart attacks in the long run.

In terms of the digestive aspect, high blood glucose can make it difficult for your stomach to completely empty itself leading to a higher blood sugar level and causes gastro-paresis which has its array of complications associated.

Skin is another organ that gets adversely affected due to diabetes where the lack of moisture leads to dry skin in the feet and crack as a result. Apart from this calluses can form pretty easily in the high-pressure points under your feet and can turn into ulcers and infections which might lead to losing the feet altogether. Diabetes can also lead to infection in the hair follicles, boils, and infected nails as bacterial infections tend to affect more. Apart from this, the risk of developing fungal and yeast infections is high in moist and warm folds such as in the armpits, between the toes and fingers, etc.

A condition named diabetic dermopathy can be caused which is the occurrence of brown patches on the skin along with others like digital sclerosis and eruptive xanthomatosis can occur which all are issues to indicate high blood sugar levels.

The pregnancy-related hormones have been known to cause gestational diabetes which leads to high blood pressure, however, this condition is easily controlled and the glucose levels get to normalcy after the child delivery. All said and done, it is important to monitor for any symptoms of diabetes as the woman is prone to get affected with diabetes within a span of 10 years!

Diabetes May Cause Skin Problems 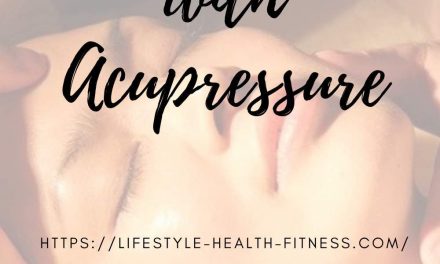 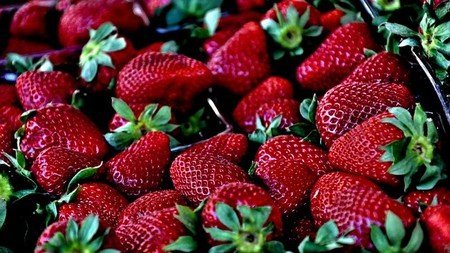