Pollution can have a very serious effect on your health. One of the most dangerous is its effects on the functioning of the lungs. Low lying ozone is the main component of smog. It is formed through a chemical reaction resulting from the interaction of sunlight with particulates (soot) emitted from gasoline vapors, power plants dust, and motor vehicle exhaust.

It is one of a group of highly reactive gases. It comes mostly from the emissions of various off-road equipment, trucks, cars, and buses. As per the instructions released by the Environmental Protection Agency (EPA), this compound interacts with moisture, ammonia, and other compounds to form minuscule particles.

These tiny particles can penetrate deeply into sensitive parts of the lungs to worsen their ability to function. It triggers respiratory diseases such as bronchitis and emphysema and even aggravates an existing heart disease resulting in hospitalization and premature death. 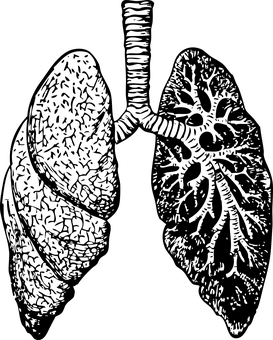 This gas is odorless and colorless, created when carbon in fuel is not completely burned. Very high levels of CO are common in regions with heavy traffic congestion. CO is a major component of the exhaust of the motor vehicle, which attributes to about 56 percent of all CO emissions. Some of the other major sources of this gas include wood, gas stoves, emissions from factories, and cigarette smoke. 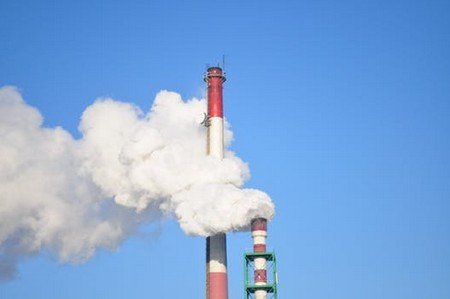 Burning of fuels that comprise of sulfur such as coal, oil, etc., emit sulfur dioxide gases. The extraction of metals from ore also forms the gas. When these gases react with other pollutants and may produce great harm to health.

Impact of Outdoor Pollution on Lungs

The effects of outdoor pollution are seen in lung functioning. According to health experts, it is an excellent operative indicator of the impact of air pollution. Excessive amounts of ozone in the air are harmful to breathe. These can make an aggressive attack on lung tissue by reacting with it.

The air we normally breathe consists of particle pollution (a blend of very small solid and liquid particles) formed by various mechanical and chemical processes such as burning fossil fuels, construction of buildings, etc. Tiny particles get trapped into your lungs and interfere in lung function causing incessant coughing, wheezing, inflammation of lung tissue, etc. You may experience these side effects even with short-term exposure. According to reports, long-term exposure to particle pollution can also result in lung cancer or even death.

According to a recent report released by the World Health Organization (WHO), over 2 million premature deaths occur in India annually due to outdoor pollution. The figure accounts for around 25% of the deaths due to poor air quality worldwide.

Air pollution has also been termed as a ‘silent public health emergency’ by the WHO.

How to Minimize Exposure to Outdoor Pollution? 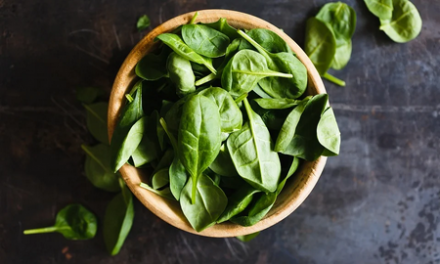 Basil leaves benefits for health, skin, and hair for you 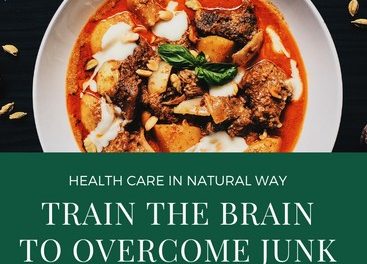 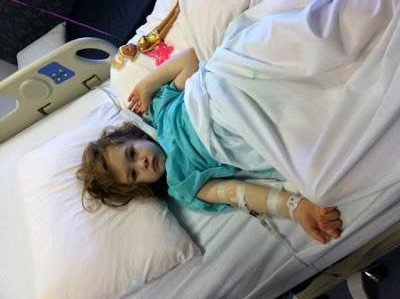 7 Health Symptoms You Should Never Ignore in Kids

Mistakes to Avoid While Taking Shower