When a woman’s cervix grows abnormally and forcefully enters other organs and tissues it becomes invasive and turns into cervical cancer. This, in turn, can further reach other vital organs like lungs, liver, vagina, bladder, etc. Cervical cancer takes years to develop and is equally fatal as any other type of cancer. It ranks fourth in the most common type of cancer women suffer worldwide. Hence, it is important to know about cervical cancer causes, symptoms, and treatment.

The hazardous chemicals in cigarettes react with the cervix cells and can develop into cancer over time. This is the reason why women who smoke are 2-5 times at a higher risk of cervical cancer as compared to women who do not.

Girls who lose their virginity before their first period or within a year from their first period (usually between the age of 14-16yrs) are at high risk of this cancer. This happens because their reproductive organs go through vital changes during this time and sex can increase the risk of infection during this phase.

Similarly, having multiple sex partners can also increase the risk of HPV infection, which can lead to this cancer.

Research states women who consume birth control pills regularly for five or more years are at a high risk of developing cervical cancer. The harmful chemicals in contraceptive pills deposited on the cervix tissues make it weak and invasive. Moreover, it reduces the use of condoms, which increases the risk of HPV infection.

Common signs of cancer in Women

Just like other types of cancer, cervical cancer can have no or very few symptoms until it reaches the last stage of cancer. However, some of the most common symptoms may include the following:

For the advanced stage:

In the above-mentioned symptoms, vaginal bleeding or any other abnormal bleeding always does not point to cervical cancer. The symptoms may be due to several other reasons like your fertility issues, hormonal problems, medical history, etc. However, if the symptoms are repetitive and worsen with time, do visit your doctor.

Depending upon the size of the tumor and areas of cancer doctors perform certain surgeries usually in the early stage of cancer. Hysterectomy surgery is performed where the uterus is removed.

However, in younger women with small tumors, other surgeries such as trachelectomy are followed which preserve their fertility. In the case of advanced cervical cancer, pelvic exenteration is done, in which the uterus is removed along with various other affected organs.

Moreover, these two therapies are always done together and if they are performed in the last stage of cancer it is mostly combined with chemotherapy.

Chemotherapy often goes with radiation therapy, depending on the various stages of cervical cancer. Besides, Cisplatin and 5-fluorouracil are common drugs in chemotherapy. Also, chemotherapy has many side effects such as hair loss, fatigue, mouth sores, nausea, vomiting, etc. 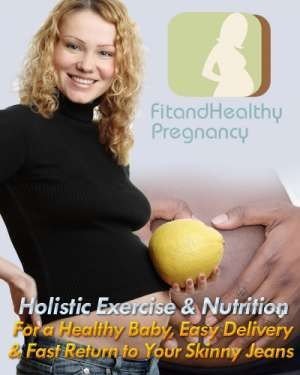 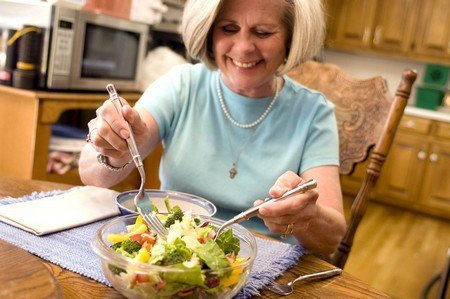 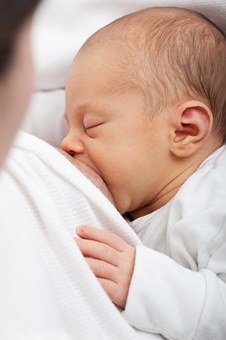 How to Breastfeed The Baby 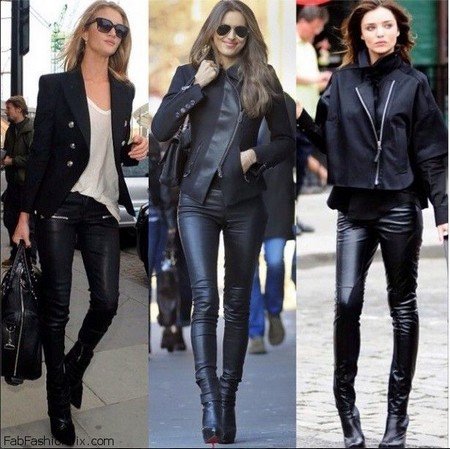