Constipation is a sporadic bowel movement, a common feature in many children. The studies report, among all the children visiting doctors for different disorders, 5% of children visit for constipation issues only. This happens when they get a hard and dry stool or when their bowel movement is not regular and limited to 2 to 3 times a week only. Then it’s the time to take notice and act to end the child’s agony.

Symptoms of constipation in children

Constipation in children normally is a temporary issue, which is sorted in a few days mostly. When they are constipated they show some distinctive signs and symptoms.

Causes of constipation in children 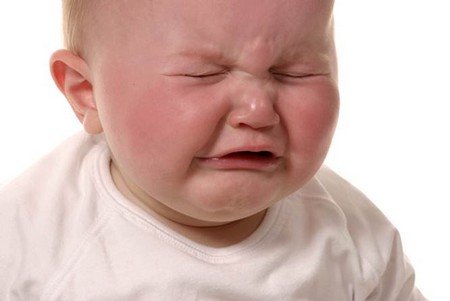 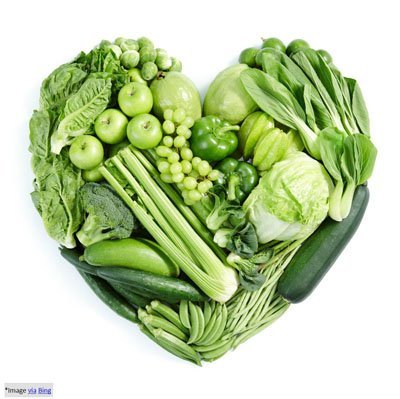 When your child needs to see a doctor

Call the doctor if there are some warning signs associated with the bowel movements such as poor body growth, weight loss, loss of appetite, blood traces in the stool, stomach ache, swelling around stomach, vomiting, or fever.

The doctor evaluates by asking about symptoms and pattern of bowel movement. If he finds the kid’s condition worse, he can seek the family history also. 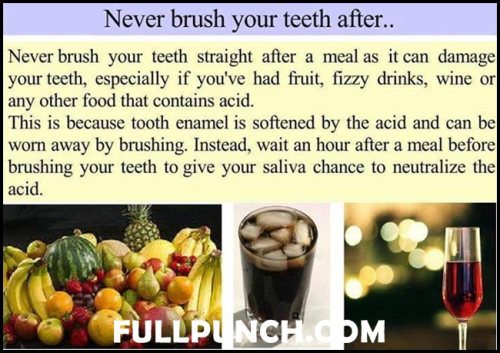 Get Rid of Inflammation with Right Foods 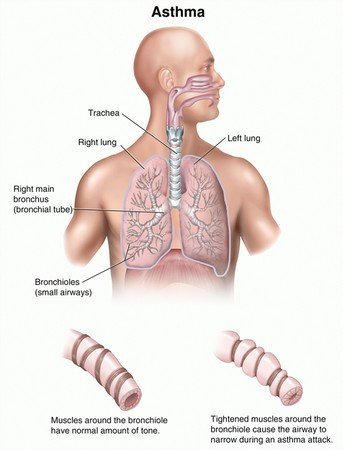 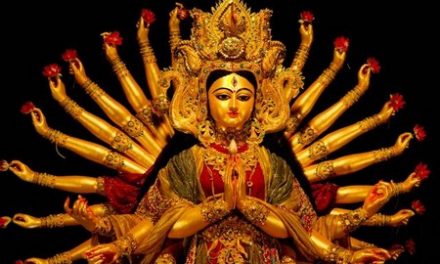 Delicious Navratri Foods and Recipes for You This Year