Some women do not know that they are pregnant until they go for a pregnancy test. Indeed,  a pregnancy test is the best way to determine whether you are pregnant or not. However, accurate results may not be obtained in the early weeks of pregnancy. But there are signs and changes that occur in the body of a woman which indicates that the woman is pregnant. Here are some of the top signs of pregnancy. 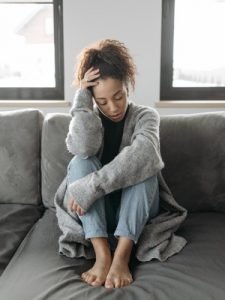 Top signs of pregnancy to know

Top Signs of Pregnancy You Need to Know

Especially for first-timers, understanding the beginning of pregnancy may not be easy. But you can look for the following signs that indicate pregnancy!

If you miss your period, it does not occur as per your menstrual cycle then you may be pregnant. However, it can be misleading if you are either not in your childbearing years or have an irregular cycle.

Extreme fatigue is one of the major signs of pregnancy. It normally occurs during the first trimester of pregnancy. Medical experts have not actually discovered the cause of the fatigue associated with pregnancy. Hormonal changes may be the cause.

If you have unprotected sex and start experiencing extreme fatigue several weeks after that, it may be that you are pregnant. Do not drink too much caffeine in order to treat it. You should meet your doctor.

Strong aversion to one’s favorite dishes and other foods is one of the signs of pregnancy. Experts say that aversion to food experienced by some pregnant women is caused by the increase in the level of beta-HCG hormone. 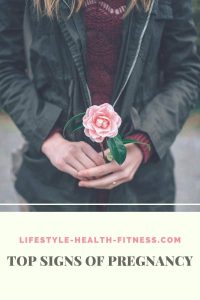 The rising hormone levels during the early stages of pregnancy can make some women nauseate and vomit. This normally occurs in the morning hours. This is why it is sometimes referred to as morning sickness. If you are experiencing morning sickness after several weeks of unprotected sex, it is likely that you are pregnant.

However, morning sickness is a good sign and so; there should be no cause for alarm. It is a sign that your baby is developing normally. Eating very well is a good means of dealing with morning sickness during pregnancy. Do not go on an empty stomach while taking your multivitamins because they can spark off nausea.

Swelling and tenderness of breast

Normally, pregnant women will notice changes in their breasts. As the body prepares the mammary gland for the feeding of the newly born baby, the breasts will become tender and increase in size as a result of hormonal changes. There is no need to panic. You should get a good bra in order to hold them.

If your husband applies perfume or cigarette smoke, discuss with him so that he will stop it during your pregnancy time.

Frequent urination is caused by the growing uterus which weighs on the bladder increasing your urge to urinate.

Change in the color of vaginal discharge

Physical changes: Like changes in vagina color occur during the early weeks of pregnancy.

Your need for oxygen will increase because the growing embryo also needs oxygen to survive. This can make you experience shortness of breath. 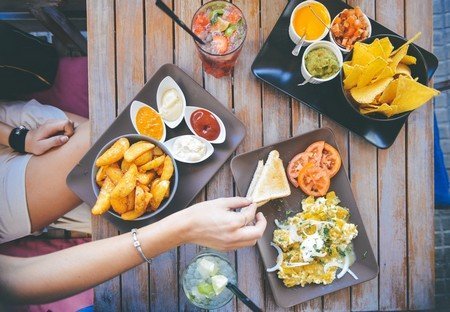 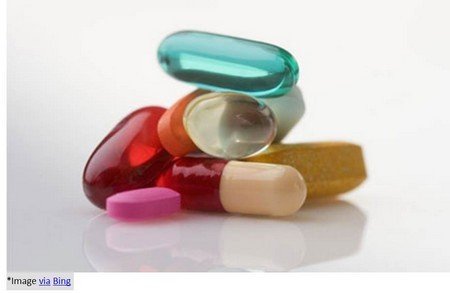 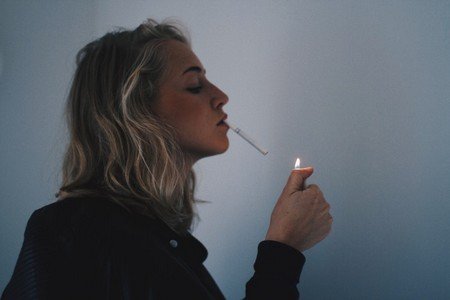 Avoid these bad habits during Pregnancy 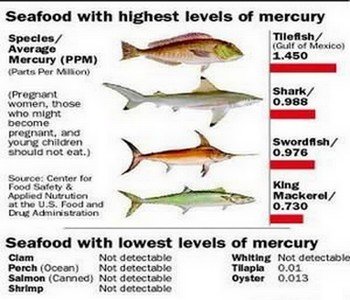