Know about the basics of sleep apnea

Sleep apnea is a serious sleeping disorder in which your brain fails to send proper signals to your breathing controlling muscles due to which your breathing stops and starts frequently while sleeping. This health issue can affect anybody from children to senior citizens but it is curable through proper medication and certain lifestyle changes. Untreated sleep apnea for a long time can be fatal. 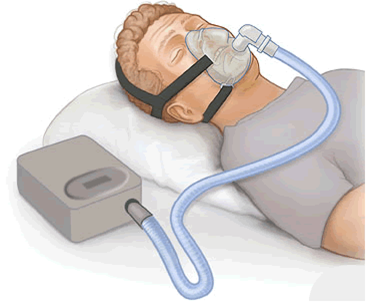 In this type, the breathing airways are blocked due to collapsing of some tissues in the back of the throat. It is the most common type of sleep apnea.

In this type, the person suffers from an unsteady respiratory control system. Due to this, the brain is unable to send signals to muscles that are responsible for the function of breathing leading to interrupted breathing.

Excessive storage of fat on the tissues or around the airways can lead to obstructive sleep apnea as it blocks the airways. This can also lead to loud snoring.

The functioning of the brain

In central sleep apnea (CSA), the rhythm of breathing is malfunctioned due to poor neurological control over breathing muscles. There may be many underlying causes of CSA such as a recent heart attack, a side effect of certain medications, etc.

If you observe major symptoms of this sleep disorder, the doctor will suggest you get a test known as a polysomnogram. This test is usually done in hospitals but can also be performed at home. During the test or sleep, study surface electrodes are put on the patient’s face and scalp while belts are tied around the chest and abdomen to monitor breathing function. The sleep movements recorded during are polysomnogram is sent electronically to the measuring machine. The doctor may also suggest you get the following tests done:

Depending upon the level of seriousness sleeping disorder can be treated with various lifestyle changes, therapy, and surgeries.

It is one of the most common treatments of sleep apnea, wherein the patient wears a mask on his mouth when he sleeps. The mask is connected with a machine, which regulates the flow of fresh air into the nose.

Depending upon the physical features of your face such as the jaw, nasal septum, tonsil, etc sometimes doctors may suggest surgery to get rid of sleep apnea. It may include the following surgeries: 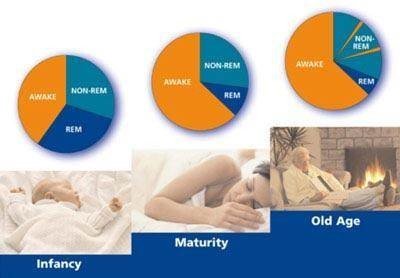 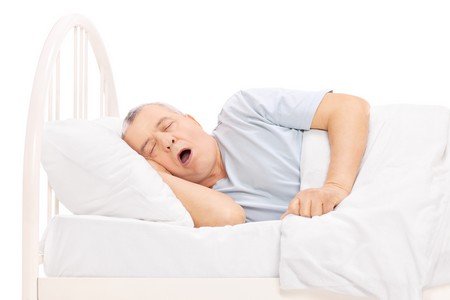 Ways to Have Sound Sleep at Night 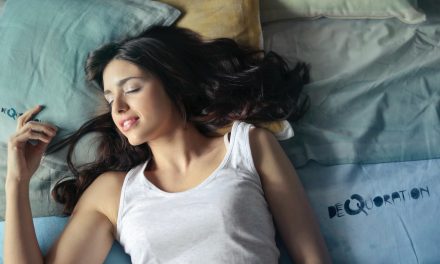 Know How Your Sleeping Position can Affect Your Sleep 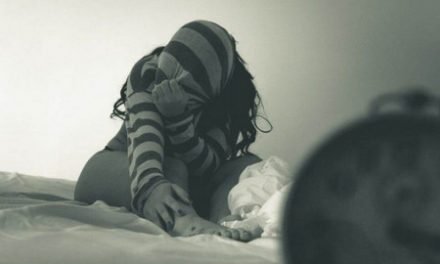 Cure insomnia naturally by including these 6 foods in your diet