8 fabulous health benefits of Brahmi to strengthen your mind

Also referred to as Bacopa Monnieri, Brahmi is a medicinal herb used widely across the country. The herb with soft stems bearing green leaves and little white flowers is one of the favorites among Ayurvedic practitioners. Brahmi can minimize stress and anxiety by reducing cortisol levels (the stress hormone). Moreover, the herb effectively counteracts the impact of stress by regulating hormones with the stress response. Check more on the health benefits of Brahmi here- 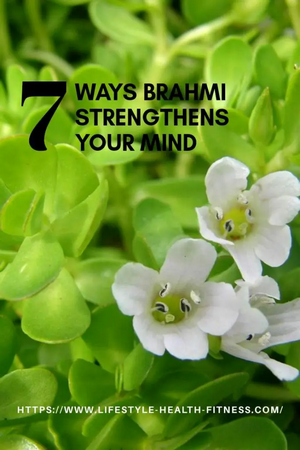 Brahmi tonifies the nervous tissue and relaxes tension in the body. The herb calms and stimulates the mind boosts alertness and focus during the daytime. Additionally, it also reduces stress within the system and enhances the quality of sleep. Muscular tension also relaxes and slows down the signs of aging.

Brahmi boosts memory by impacting the hippocampus part of the brain responsible for memory, intelligence, and concentration. The shape of the Brahmi herb is similar to like that of the cerebellum (part of the brain that controls memory and concentration). It can significantly help to provide relief from dementia by reducing free radical damage through the process of lipid peroxidation and reverse signs of memory impairment.

A powerhouse of antioxidants vital for a healthy life, Brahmi removes free radicals that mutate into cancer cells. The compound bacosides in the herb have antioxidant effects in the brain.

Antioxidants help protect the brain against cell damage caused due to harmful molecules known as free radicals. As per research, it is revealed that damage caused by free radicals can cause a number is chronic conditions including diabetes, heart disease, and certain cancers such as the cancer of the brain.

Bacosides is helpful in neutralizing free radicals and preventing fat molecules from making reaction with free radicals. This kind of reaction is referred to as lipid peroxidation which is linked to varied conditions like brain cancer, Parkinson’s, Alzheimer’s, and various neurodegenerative disorders.

One of the most important health benefits of Brahmi is that its regular consumption helps in strengthening your immune system which is very important for brain functioning. A lot of nutrients along with antioxidant compounds help increase the response time of our immune system against various diseases and ailments. 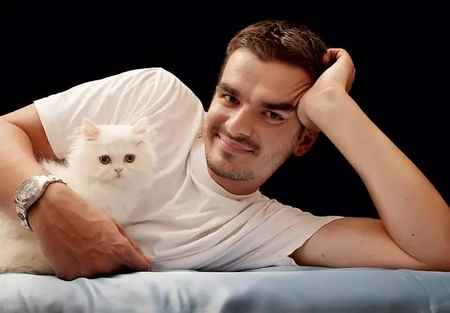 A relaxed mind and healthy body with Brahmi health benefits

Sleep is extremely essential for physical and mental relaxation and rejuvenates us. The fast-paced life, stress, unhealthy eating, and sleeping habits disturb our sleep pattern, leading to insomnia and other sleep disorders. In addition, Brahmi helps with sound nighttime sleep and relaxes the mind.

Attention deficit hyperactivity disorder (ADHD) is a neurodevelopmental condition. It is characterized by various symptoms such as inattentiveness, hyperactivity, and impulsivity. Studies and research have revealed that Brahmi can help reduce symptoms shown by ADHD.

According to one of the studies, 225 mg of Brahmi extract was given to 31 children aged 6-12 years daily for six months which helped in reducing ADHD symptoms significantly. These symptoms included inattentiveness, poor self-control, impatience, and impulsivity. Another study conducted in 120 children having ADHD. A herbal blend comprising of 125 mg of Brahmi helped in improving symptoms of the condition including impulse control, attention, and cognition.

8. Other Health Benefits of Brahmi 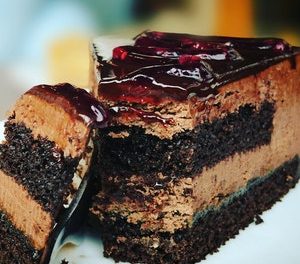 Are You Consuming High Saturated Fats foods? Then Know This First 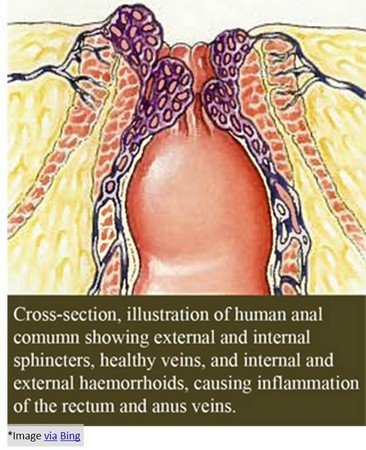 Cause and Symptoms of Hemorrhoids, Piles 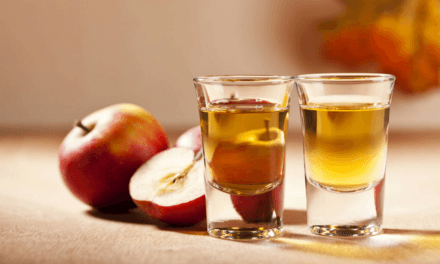 How to Become vegetarian