What Are The Advantages Of CBD Oil?

CBD Oil or Cannabidiol is a Phytocannabinoid compound among 113 recognized cannabinoids discovered in the year 1940. This oil comes from cannabis plants and makes up for the major part of its extract. The therapeutic advantages of CBD oil are being studied for treating anxiety, cognitive behavior, movement disorders, and body pains. 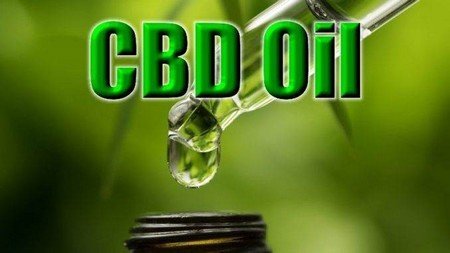 Advanced research on CBD oil for epilepsy problems shows some positive results. Medical grade CBD oil combined with customarily prescribed medicines has been tried on refractory epilepsy of young children with a greater degree of success. As a result, it reduces seizures and offers considerable relief. It is also well-received in the treatment of Dravet syndrome or Lennox–Gastaut syndrome-related epilepsy in 2year old or more kids.

CBD offers a natural alternative for chronic pains and stiffness that is not curable with other medicines. It is also a good anti-inflammatory treatment choice, which considerably reduces inflammation in the body. Besides, non-psychoactive compounds present in it are also beneficial for chronic pains, according to the experts.

The primary researches suggest that CBD has therapeutic benefits for several neurological disorders. Despite its advisory against administering it to pregnant and breastfeeding women, researches are hopeful that CBD could prove effective in treating mind related illnesses.

Some encouraging evidence recommends CBD for helping people to quit smoking. According to the researchers, CBD oil decreases the craving for nicotine substantially.

CBD may be a favorable treatment for people with opioid addiction disorders, according to the researchers. They found that CBD decreased some symptoms related to substance-use related disorders. Also, it helped control anxiety, mood-changing symptoms, body pains, and even insomnia. Though, the studies are still inconclusive but hopeful that CBD would prevent and reduce withdrawal symptoms.

The researchers have discovered a few effective properties of CBD to combat cancer. Its compounds also help to curtail cancerous cells to spread in the body by holding them back and destroying them. Further, researches will prove its true worth to combat cancer.

CBD oil usages for the body will be more prevalent after the conclusion of multiple types of research.  However, initial results are encouraging and potentially carry amazing health benefits, as some of them described above. Hopefully, the therapeutic uses of CBD oil may be among the most preferred options in the future for the treatment of various ailments.

These receptors in the brain help the body to have better coordination, control over emotions, memories and moods, intelligence, and movements. CB1 receptors also deal with different body pains, appetite, and other body functions. CB2 receptors are available in the immune system that affects inflammations and body pains. 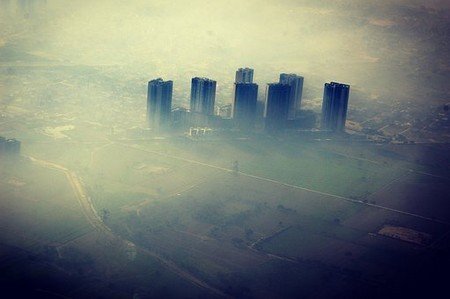 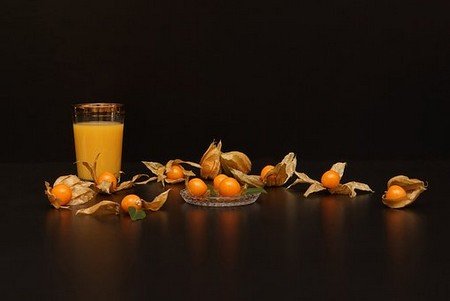 Wonderful Amla Juice and Your Health 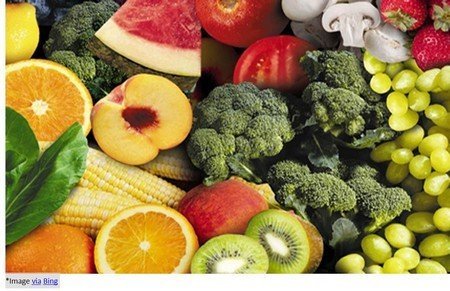 Natural foods to get cleaner lungs 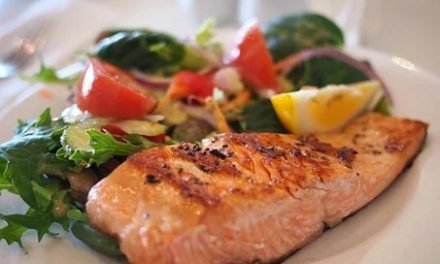 Top vitamin D foods that you must have